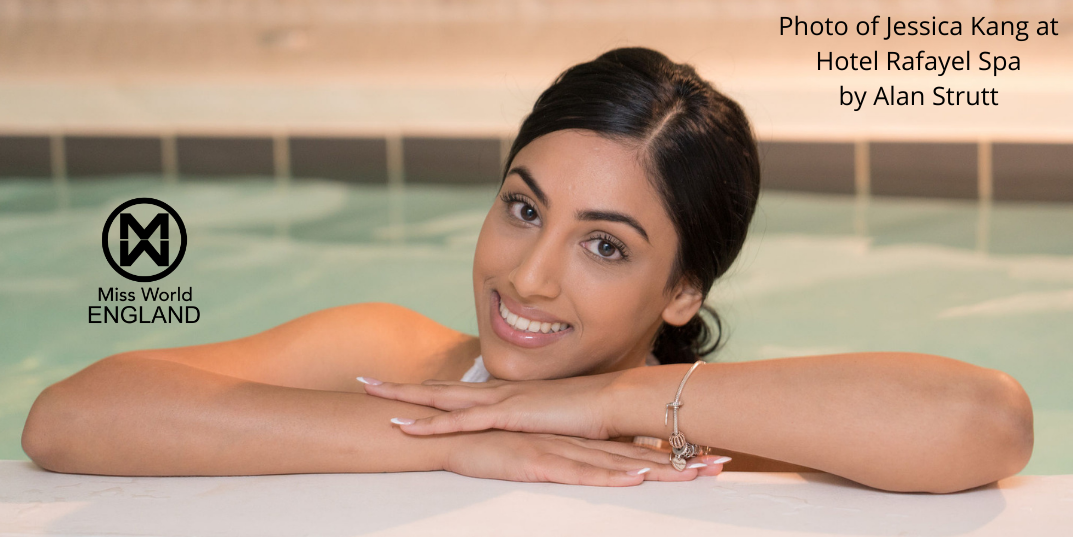 By angie11th April 2022No Comments

The official Miss England  heat for London is being held at the Hotel Rafayel on the Left Bank on Sunday 5th June in association with Cetuem London .

Just 12 finalists will be chosen from all the contestants who have auditioned at Alan Strutts photographic studio who are invited to take part in the final catwalk.  FAB UK Magazine will be covering the event as the official media partner !

As part of their Beauty with a Purpose projects , the contestants are being invited to raise funds and awareness for Papyrus , the UK suicide prevention charity .  The contestant raising the most funds will be crowned the charity queen and be fast tracked through to the Miss England Semi Final, even if she isnt chosen as the Miss London winner .

To the Nines will be offering dress vouchers for the top 3 winners and judges include top hairdresser HAIR BY DAR and former Miss England Dr Carina Tyrrell who worked as part of the clinical team who created the Oxford Vaccine. Read more about Carinas amazing work here

To see all the contenders visit here 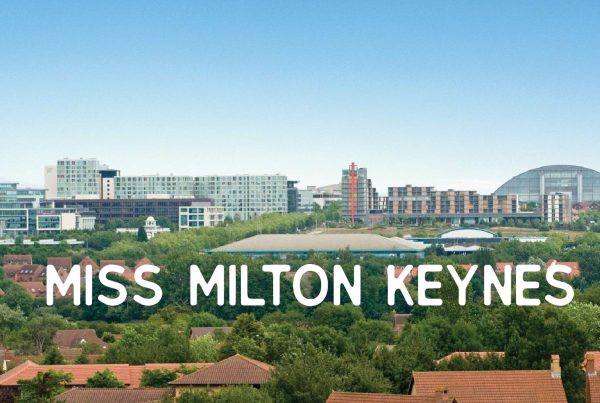 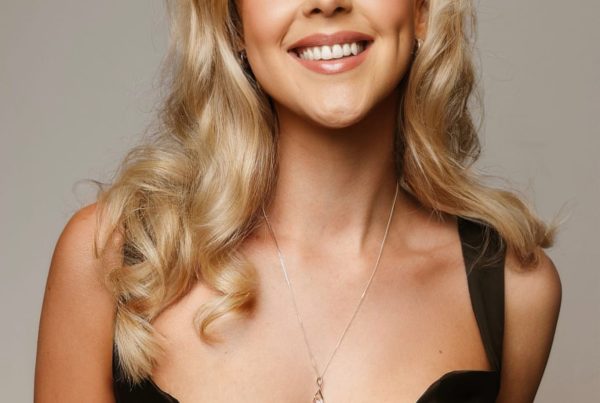