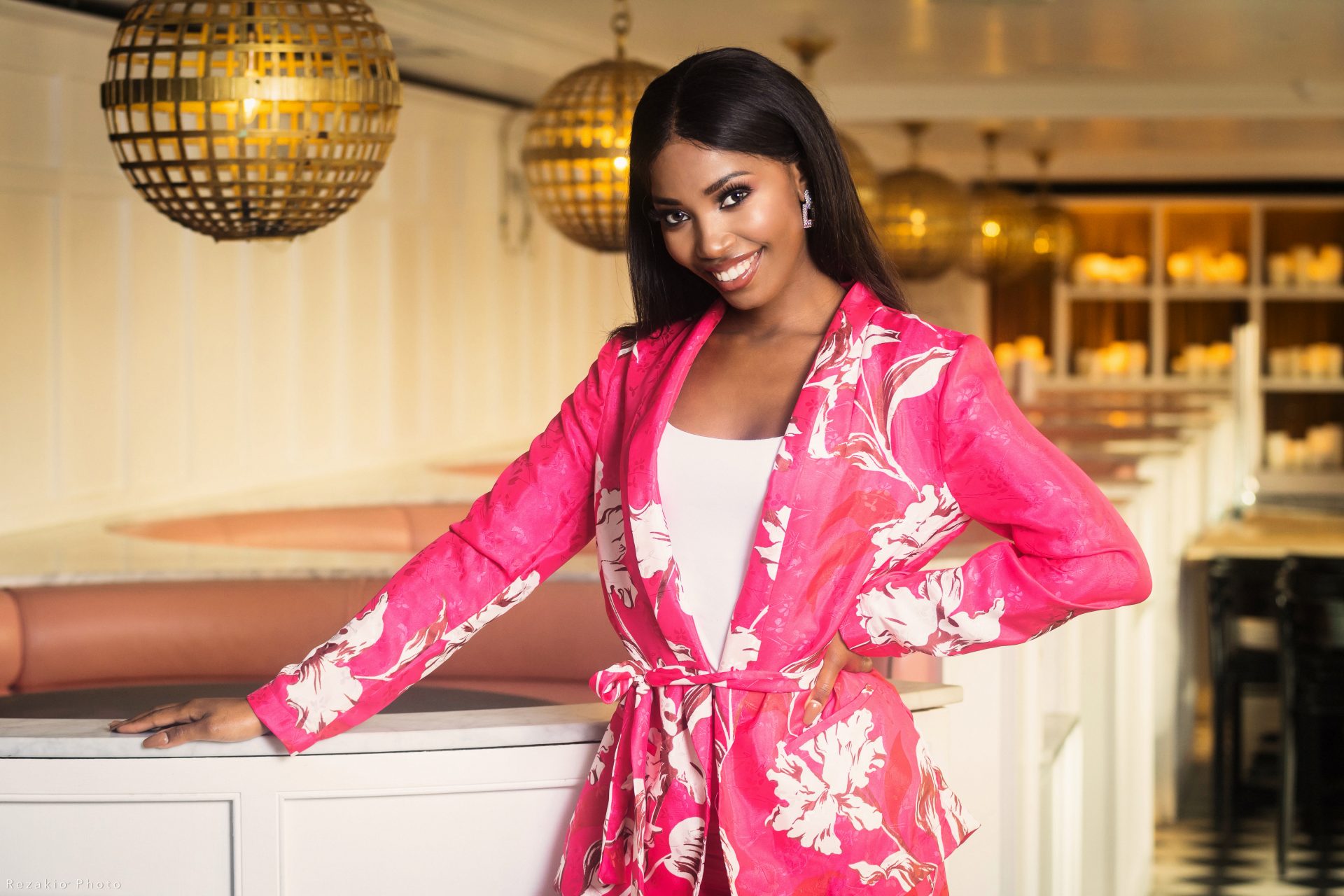 A new sister in arms for womens domestic abuse foundation Elle for Elle !

By angie6th October 2021No Comments 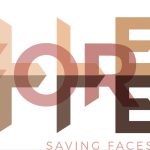 IMAGES BY REZA
After a year of uncertainty, Northwest-based charitable foundation Elle for Elle is back with a new sister in arms.
Women’s domestic abuse foundation Elle for Elle faced closure several times throughout the 2020/21 lockdown.
“With vulnerable women and girls needing help more than ever, we ran out of stock so many times when we needed it the most”  says Lynette Page Co-founder pictured right with Miss England .
The number of emails coming through to us was in record numbers and with only two of us to manage the load, it was really touch and go”  she says.
Domestic abuse rose by 8.1% in three months during the lockdown. (Commons library, parliament UK) with such a demand for help the U.K’s non-profit sector was sent into overdrive.
“We’re so happy that we have a new sister in Rehema Muthamia the new Miss England . With the difficulties that she has been through herself we are proud she has made it all the way to Miss World!”
Earlier this year , Rehema revealed she had been a victim of stalking  by an ex partner who followed her for 100 miles …
Read more about Rehema’s story in The Sun
Rehema will be creating awareness for Elle for Elle as part of her Beauty with a Purpose project  in the lead up to the Miss World final in Puerto Rico on December 16th .
“For Rehema to approach us and use her voice for the thousands of women and girls is an absolute honour and we support her journey no end” , says Rachel, co-founder.
To find out more about  Elle for Elle follow us on social media @elleforelleuk 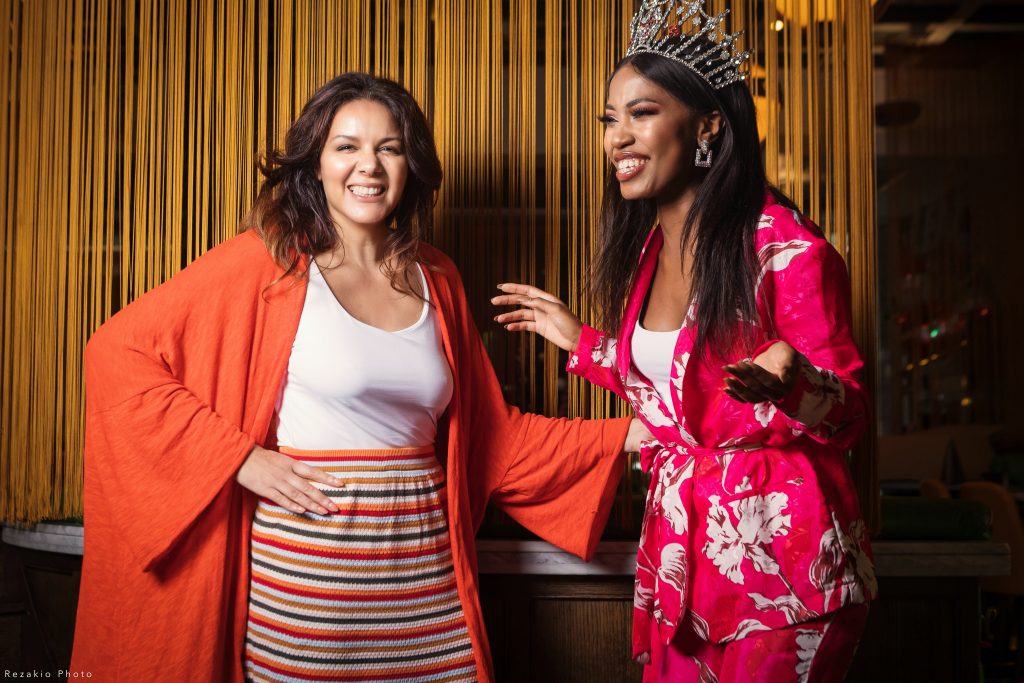 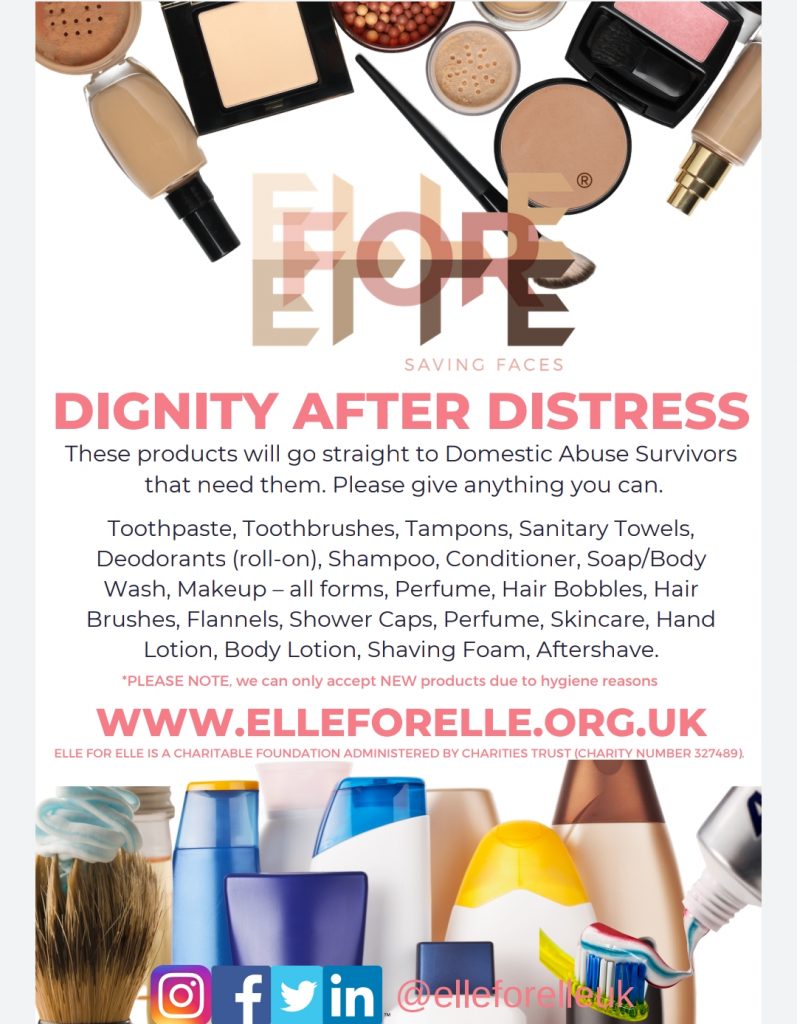