Due to the Coronavirus Pandemic, like many other events, the Miss England contest was forced to cancel a series of events which had been scheduled to be held between March – June 2020.  The Midlands semi final was held virtually and winners selected via zoom .

As a judges choice Erin Smith (18) has been chosen to represent  Worcester .

During the pandemic , Erin worked as Care Worker for the Elderly .

Erin said “I have now stopped my care worker job as I have got a job as a primary school PE teacher. I’m absolutely loving it! I have also recently got back into football and have signed for WBA first team. Ive just returned from St. George’s park, I was filming for Bt Sports and Insight Tv’s Ultimate goal which will air in late 2020. It’s a 6 part documentary. “

An  interesting fact about Erin is she  has played for West Brom and Coventry United who are in the Woman’s Super League. Erin has been invited to represent Worcester in the next final of Miss England . 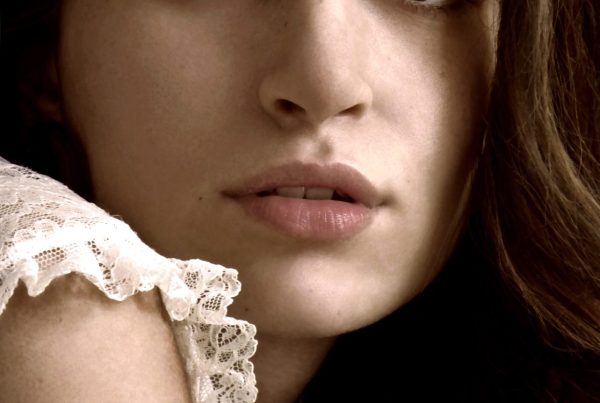 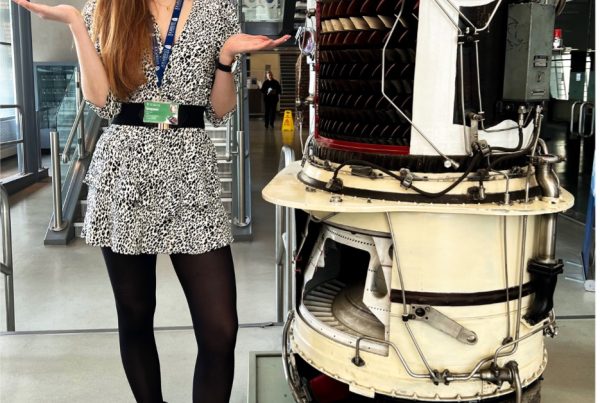 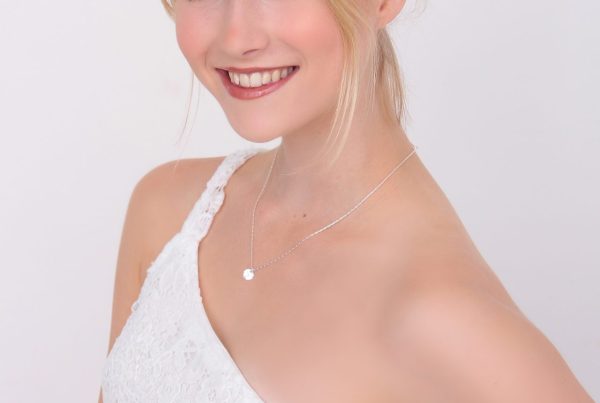