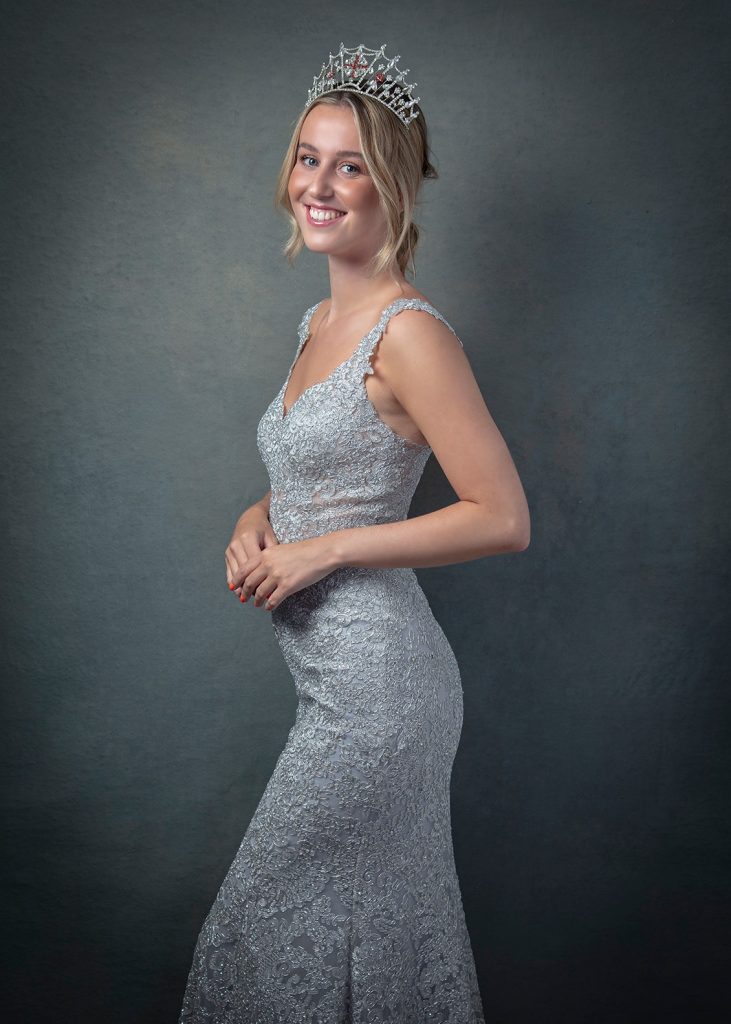 Due to the Coronavirus Pandemic, like many other events, the Miss England contest was forced to cancel a series of events which had been scheduled to be held between March – June 2020.  The semi final was origionally due to take place in June but due to social distancing & lockdown restrictions, this was not possible.

Reaching the Final 15 was  Elli Wilson (22) from West Kirby Merseyside who was selected as a judges choice winner. Ellie has now been invited to represent the county of merseyside in the next Miss England Final

Elli  is a fashion Student & Part Time Model and also has her own swimwear brand called Szn Swim and has been featured in Vogue ! Click to see Ellies swimwear in Vogue

Another interesting fact about Elli is that she travelled across the world to many different countries including China, India, Malawi, Sri Lanka and The Bahamas doing charity work with different teams,

Plans to hold the next Miss England final are dependent on circumstances but due to pandemic it could be moved to the early part of 2021 .  Announcements will be made for this in September .

Miss World have announced that the 70th Miss World Final is now being rescheduled and planned for the Autumn of 2021 restrictions permitting !  To read more 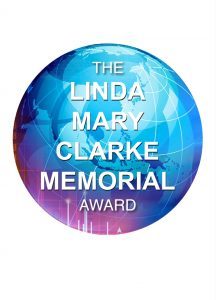