Due to the Coronavirus Pandemic, like many other events, the Miss England contest was forced to cancel a series of events which had been scheduled to be held between March – June 2020.

Reaching the Final 15 was local contestant Elizabeth Willis (22) from Westminster London  who won the Publicity Round to reach the Miss England Final.

Heres some of the publicity Elizabeth received before reaching the Miss England final !

The top fundraiser was the youngest contestant in the competition,  Jennifer Carless age 16 managed to raise £1395 for charity in the last 2 months .  Another 16 year old Actress Rysa Saujani won two awards . Over £10,000 was raised between contestants for charity.  Beauty with a Purpose is the Miss World charity which helps disadvantaged children and youngsters throughout the world and contestants supported the Wedoethcialawards Tree Planting Campaign . 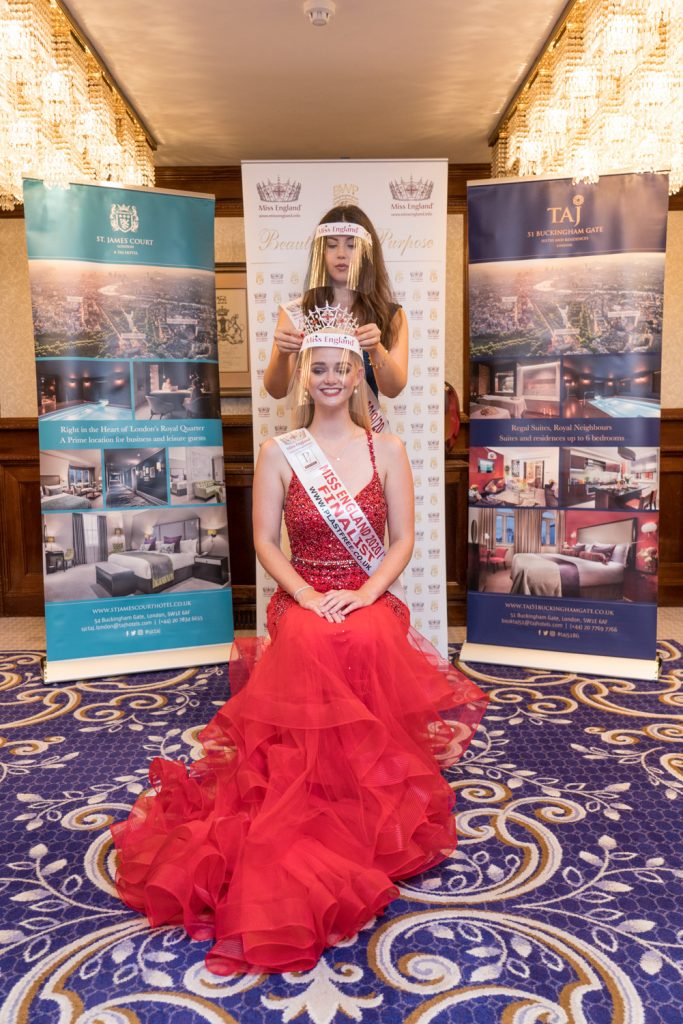 Lizzy was presented with her finalists tiara by Domenique Fragale , Deputy Miss England at the Taj 51 Buckingham Gate Suites and Residences 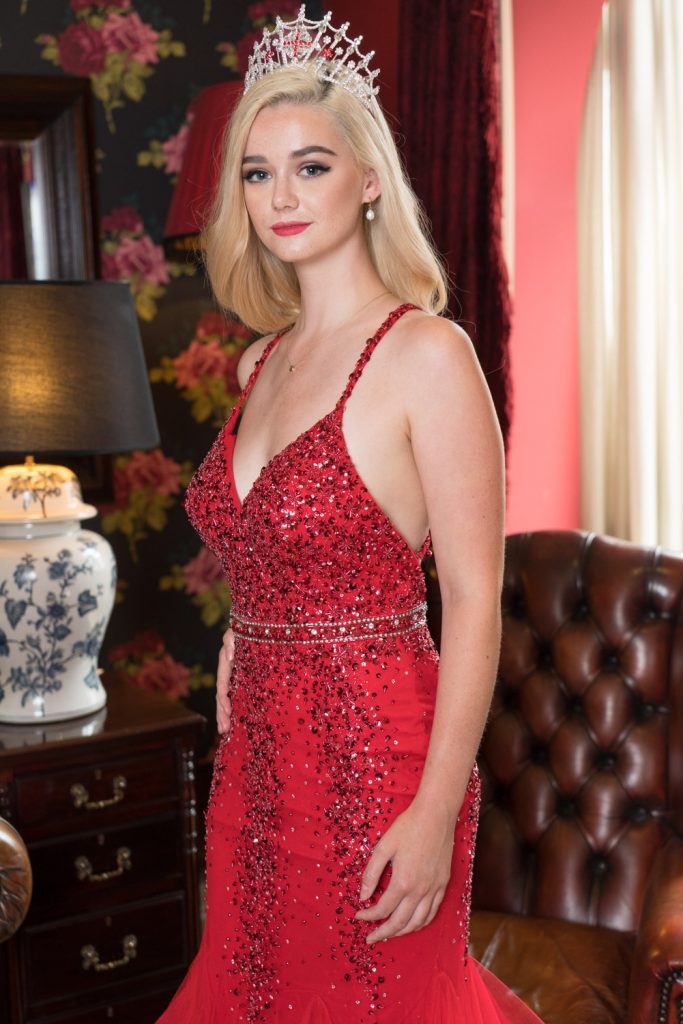 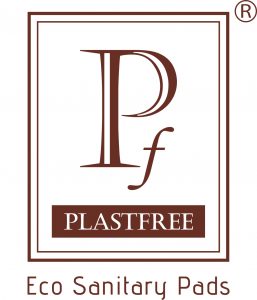 Plans to hold the next Miss England final are dependent on circumstances but organizers hope this could be moved to early 2021 .  Announcements will be made for this early September .