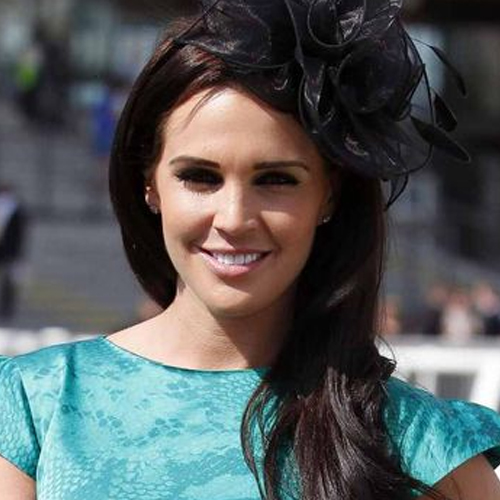 Danielle Lloyd won Miss England 2004 and was crowned on the 17th July at the BIC Bournemouth. Danielle went to the Miss World contest in Sanya China on December 4th, 2004 as Miss England.

During her year Danielle’s appeared as Miss England for Camelot, on the front cover of Take a break magazine Britain’s largest weekly circulated magazine on the Front cover and 2-page feature inside Out.

Danielle became the Face of Crystal Clear and appeared on videos and promotional leaflets promoting the company.

Fronted a Bullying Campaign for The Liverpool Echo as Danielle was bullied herself as a child.

Danielle appeared on Channel 4s Big Brother TV show and is now a famous celebrity appearing in tabloids and magazines throughout the UK and even launched her own keep fit video.