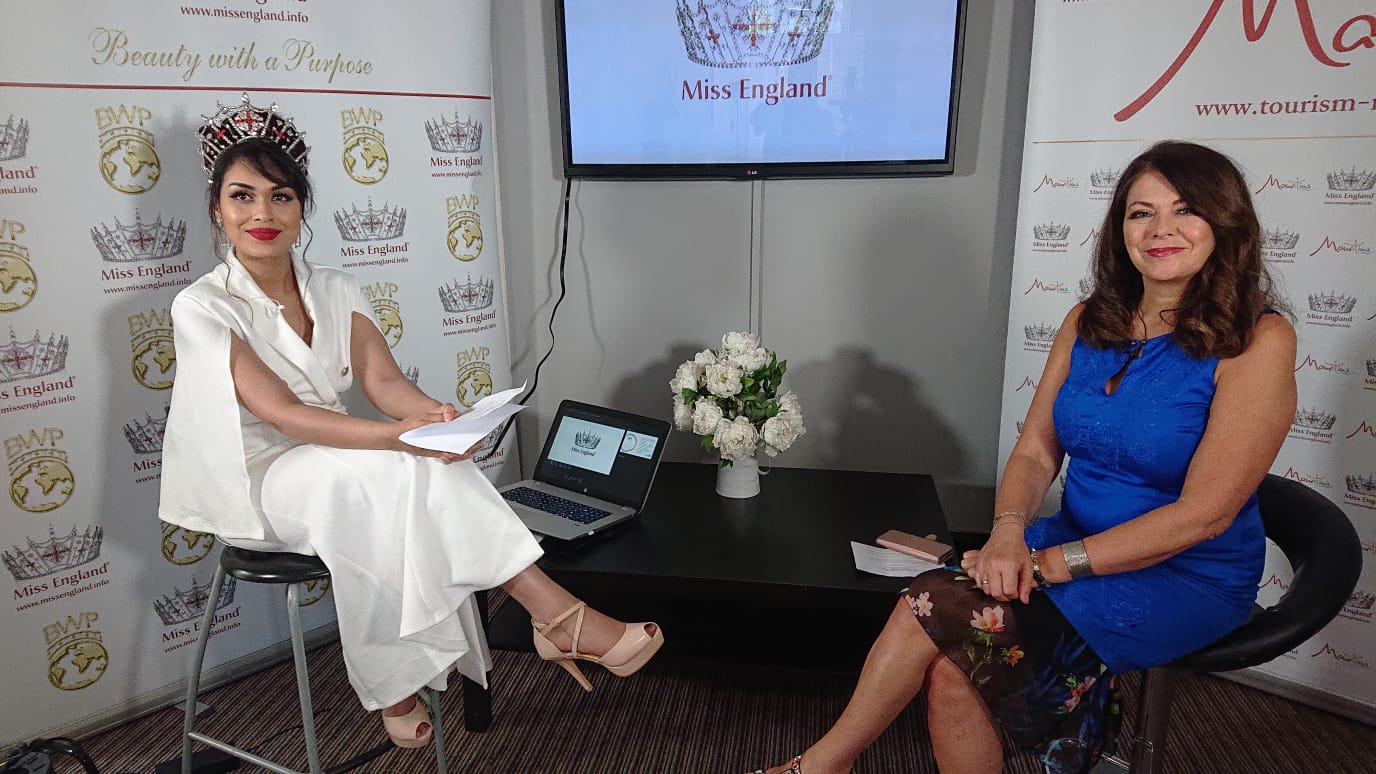 By angie15th September 2020 No Comments

The Nations Entry to the 70th Miss World

The Director of the Miss England contest Angie Beasley has announced the new date of the next grand final.

“Hopefully it will be third time lucky! The Miss England final was origionally planned for July 2020 but Due to the pandemic it was then postponed to October.  After Miss World announced they are postponing the 70thfinal until at least Autumn 2021 we decided to reschedule again especially after the recent government announcements!  ” Said Angie

The next Miss England final has now been moved for the THIRD TIME and is now planned as a 2 day event for the 16th& 17thApril 2021 in Birmingham .

Finalists from across England have already reached the final stages with some regional contests having to postpone their events until as late as March 21 due to regional lockdown restrictions.

The Finalists so far will have much longer to prepare for the ten rounds which include the Beauty with a Purpose fundraising round. “Miss England contestants around the country have already raised over £30,000 for charity and made 10,000 tree planting pledges  this year which isn’t bad considering the situation “ said Angie.

Over the years the Miss England contest has celebrated all kinds of entertaining themes.  Never before has the contest included such DIVERSE women and fashion from many different backgrounds & communities .

“Bhasha Mukherjee has already been an exceptional Miss England & will continue with her reigh. Not only has she served her country as an NHS doctor throughout the pandemic, she has also brought a diverse feel to the contest due to her heritage which truly reflects England today” said Angie.

Bhasha said  ” Beauty With a Purpose is at the heart of the Miss England & Miss World contest. My own BWAP project will continue to focus on the prevention of Diabetes & good health. Since I won Miss England I have become an ambassador for Prolongevity & Diabetes UK promoting health education and I’m now working on a Stop Smoking Campaign for October.   I hope the Miss England Finalists can use this extra time and raise lots of funds for Beauty with a Purpose. This will make a difference to the lives of youngsters across the world”.

Bhasha is now set to be the longest serving Miss England in the history of the contest. By the time the next winner is crowned she will have held the title for over 20 months!

For more details about the main campaigns which Miss England supports ;

You can join the Miss England finalists pledge to plant trees to save our planet by becoming carbon neutral today, just visit the Crowdfunder:

Get involved with your community and promote WASUP – World Against Single Use Plastic visit www.wasupme.com 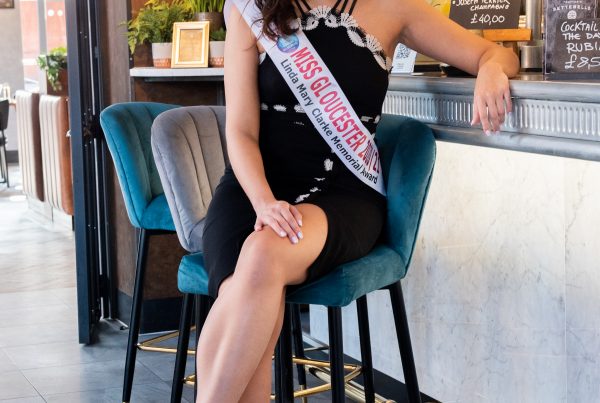 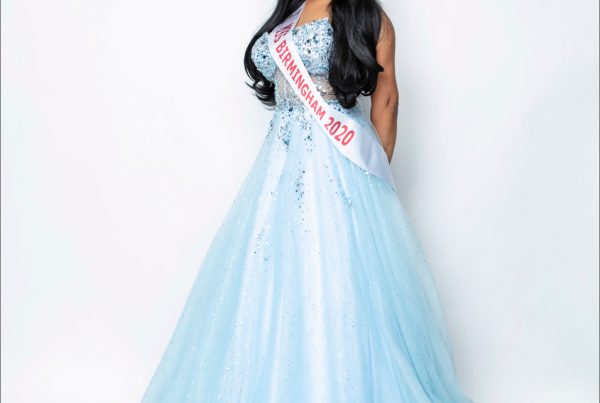