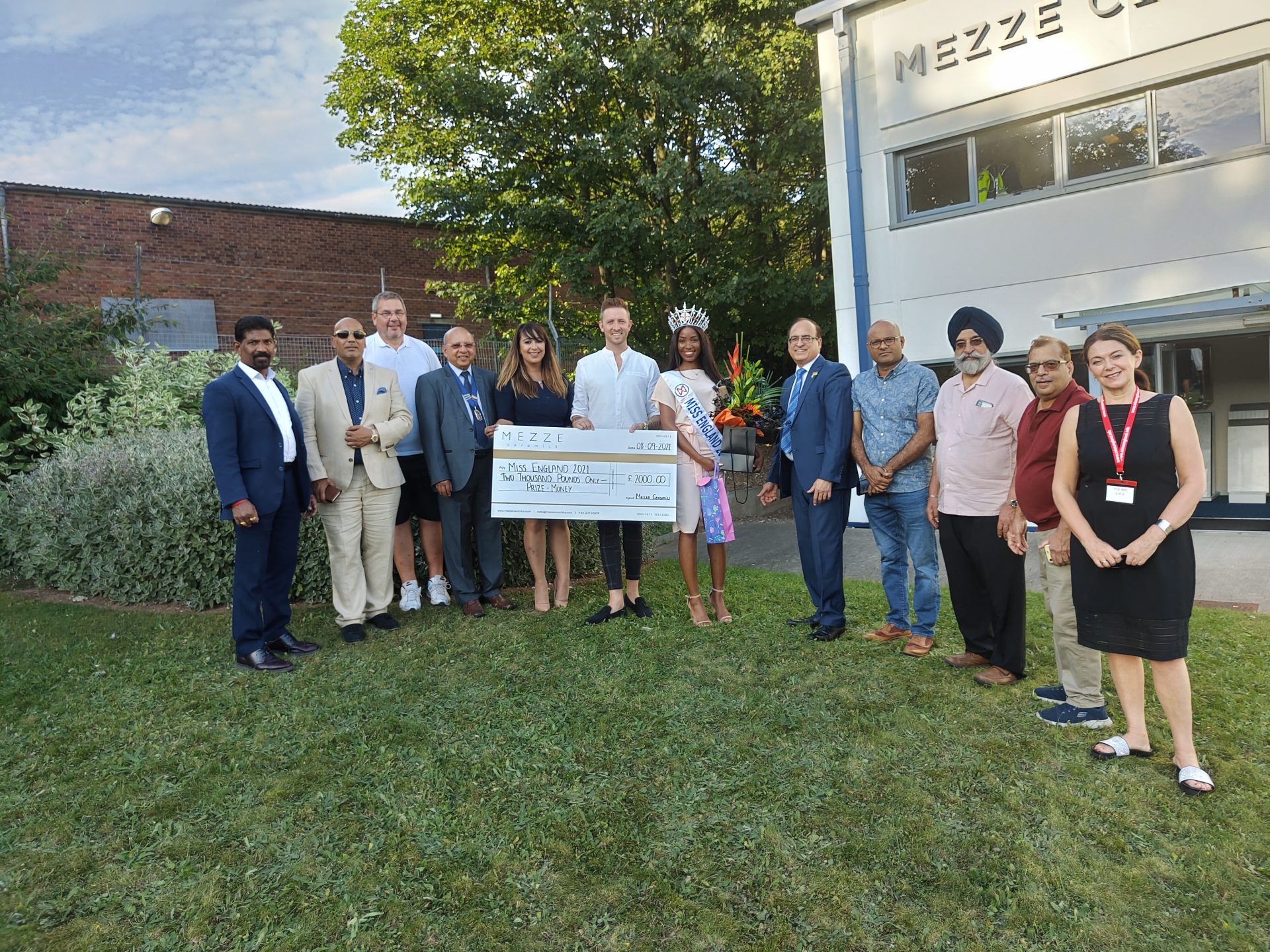 By angie9th September 2021No Comments 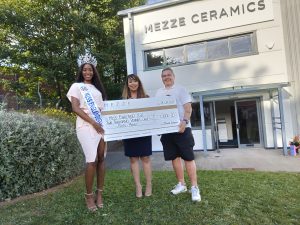 A Nuneaton based Ceramics company had a very glamourous visitor this week.

The newly crowned Miss England Rehema Muthamia (25)  , who graduated in Genetics during the pandemic took time out of her busy schedule to make an appearance at the Mezze Ceramics showroom based on Eden Business Park in Nuneaton to pick up one of her prizes for winning Miss England !

The company kindly sponsored Miss England with a £2,000 cash prize as part of her £25,000 prize package to help her prepare for the biggest challenge of her life, the 70th Miss World final in Puerto Rico later this year.

“It was a pleasure to welcome Rehema to our showroom after all the excitement of the Miss England final.” said Aman Rai Director of Mezze Ceramics  .

Rehema was joined by local singer and entertainer Jordan Williams who announced  Rehema’s final question from the judges  before she won the crown at the Heart of England Conference & Events Centre in Coventry during August Bank holiday weekend .

Rehema answered by talking about how she had  experienced an abusive relationship and how it had helped her become a stronger woman  and realise her worth . 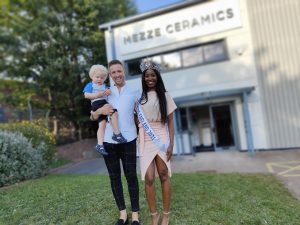 Jordan welcomed Rehema to Mezze Ceramics in Nuneaton with his 2 year old Nephew Will Price !

Jordan from Nuneaton who himself won the Mr England contest back in 2013 has since presented the Miss England final several times said ” The way Rehema spoke about her ordeal was so compassionate , you could tell she spoke from the heart . I think she will do really well at Miss World ” .

Angie Beasley director of Miss England said ” Rehema is very brave to talk about her dreadful experience and is now going to become a spokesperson for the Women’sAid charity to highlight this important issue . 1 on 6 people experience domestic violence in their lifetime , it’s an important subject to raise .

This will now become her Beauty With a Purpose Project in the lead up to Miss World” .

The Coventry Mercia Lions Club who also attended the presentation and the Miss England final have invited Rehema as a special guest and Jordan to perform at the forthcoming Bonfire event in Coventry in November .

Mezze Ceramics was founded mid pandemic 2020 by two sisters, Aman Rai and Neetu Rai along with their mother, Manjeet Rai. Supplied and distributor to the most high quality tiles to commercial and residential clients through the UK.

Specialising in the worlds most exquisite porcelain and ceramic tiles. 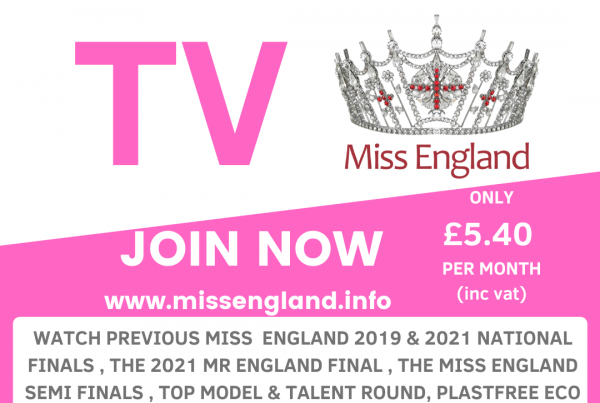 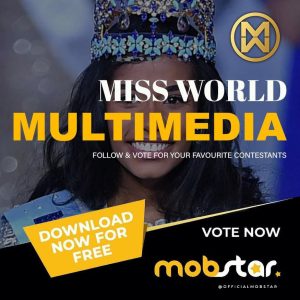