0
was successfully added to your cart.
Hall of Fame 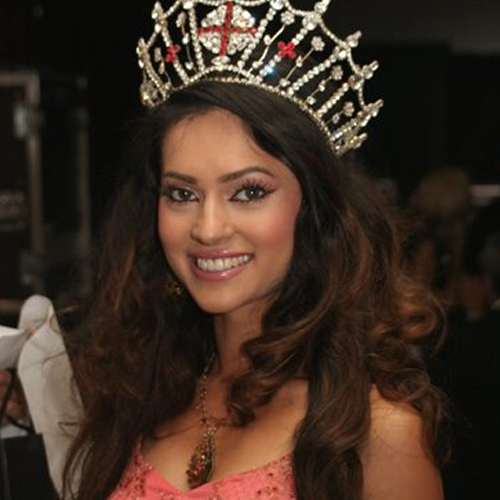 Hammasa made history when she became the first Muslim girl to win the title of Miss England. Hammassa won the title at the Liverpool Olympia and received worldwide publicity with her win.