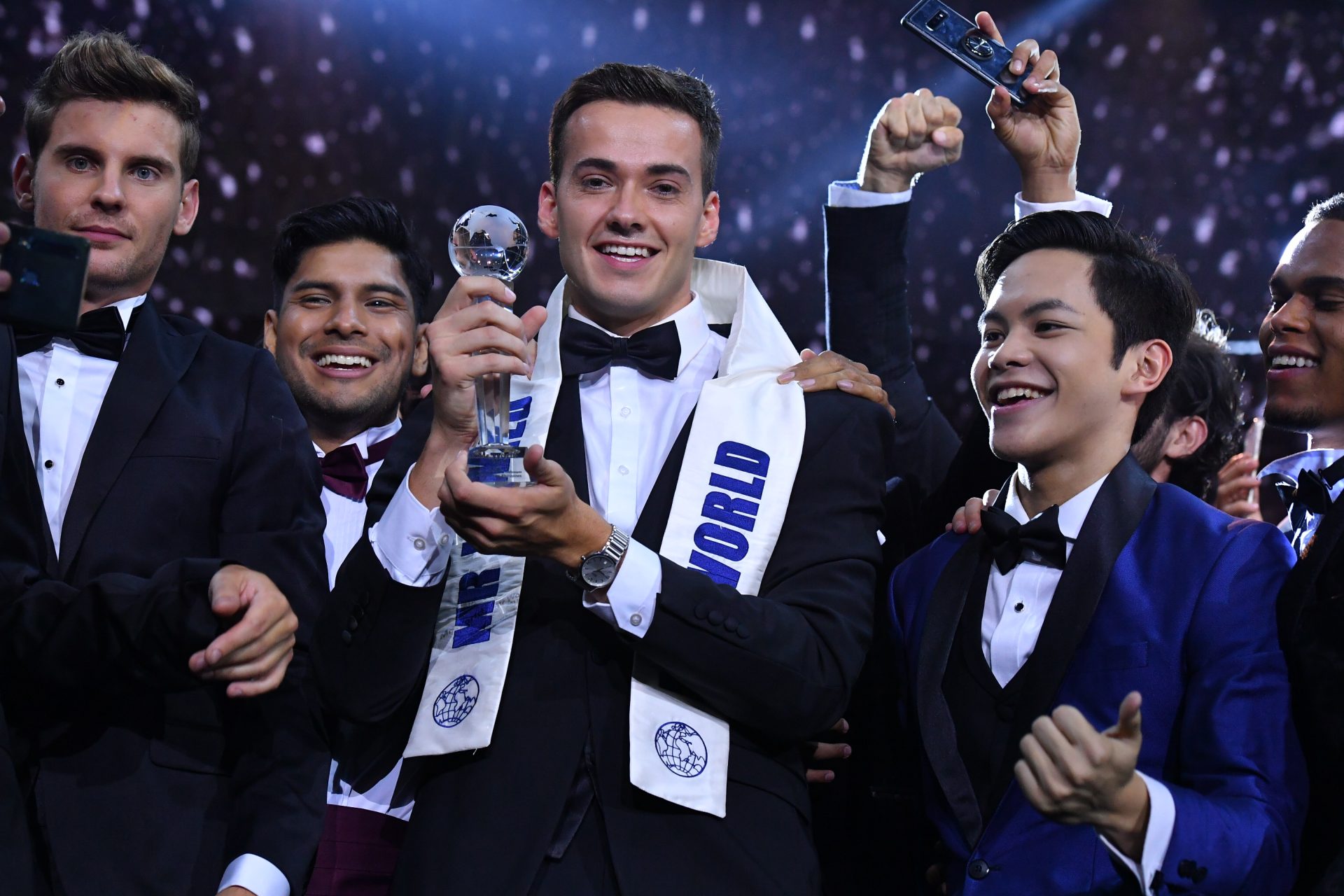 By angie31st August 2019No Comments 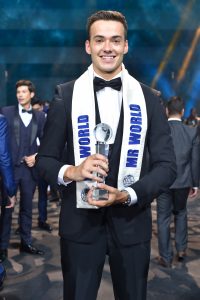 Jack is a qualified rocket scientist having completed his degree in Aerospace Engineering at the age of 21. He has ambitions to invent new technologies to enable a better world. Hobbies include running, skiing, technology and music with a special talent for playing the drums. He competed in the ultra distance IRONMAN triathlon on his 25th birthday. Personal Motto: ‘You get one life, so do it all.’ 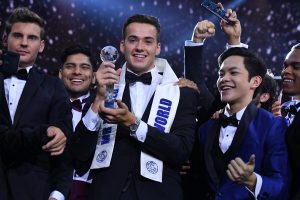 The top three places went to

72 nations from across the world took part in the competition

Miss England Doctor Bhasha Mukherjee will be representing ENGLAND at the next Miss World which is being held on December 14th at Excel London .

Photots of Jack Heslewood attached may be used with credit; Miss World Organisation 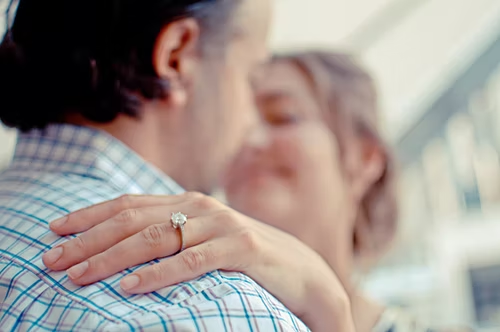