By angie16th December 2019 No Comments

The current Miss England NHS Doctor “Bhasha Mukherjee” competed in the Miss World event at ExCel London reaching the Top 40 in the final event. Here’s some information about how Miss England got on and details of the new Miss World…

The highly anticipated Miss World final was broadcast live in the UK on London Live, streamed on www.missworld.com and 150 countries. Across all social media, the festival and final has received more than 2 billion hits. 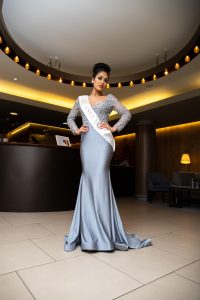 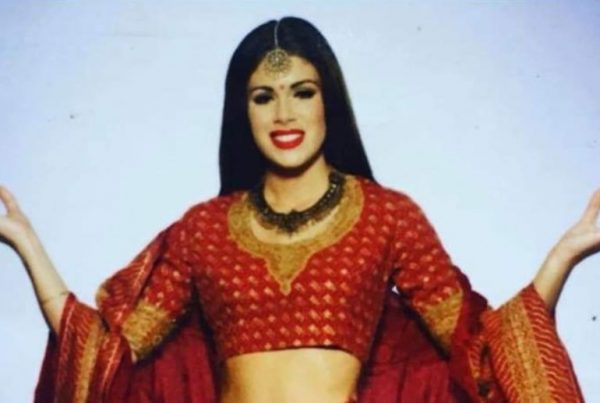 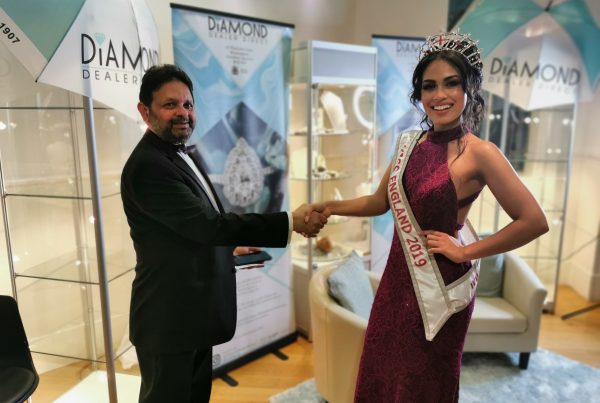